Oh 2020. How are we to review such a year that has been? I could definitely focus on all the turmoil, sadness, loss, isolation…really, there are numerous words to describe this year. But no. I’m going to choose today, like so many days this past year, to focus on the good that came from 2020.

2020 is the year that stopped the world. But in that quiet, I grew the courage to give life to a dream that had been sitting idle for close to 10 years.

In the midst of chaos from lockdowns, working from home, online school and the such, I somehow was able to get my website launched just in the nick of time to participate in my very first One Room Challenge. Which also meant I was officially a blogger. Why, oh why, did I decided to participate for the very first time, during a pandemic is beyond me. It brought many challenges, but also great joy in knowing that something I followed, and dreamed of one day doing myself, actually came to be. It was a special moment of personal growth and vulnerability. I mean my face and my work were out there for everyone to see. That was scary. If you have been following along, you saw that I originally had our home office space slated for the ORC, but when my husband suddenly was taking up residence in that space to work from home, I almost gave up on the idea and nearly threw in the towel. But then that voice in me said, no way. There was so much being taken away, but I could control this. So I switched focus to my youngest daughter’s room. It was such a joy to work with her and see the excitement that she had in seeing her new room take form. You can catch up on all the posts for her room here. After finishing her room, I realized I loved blogging. Putting words to what I do was much easier than I thought it would be. My husband is my editor and he kept reassuring me that my writing was good and often times funny. I don’t know…it’s hard to describe the feeling. But it was fulfilling, awesome, rad.  All the above.

I took a much needed break during the summer to focus on the family and myself. But it zoomed by and I found myself signing up for my second One Room Challenge. What?!

This time, the office got its time to shine. I’m super proud of the office project. I like to challenge my DIY skills with every new project. There were several elements to the office that I had already mastered, but I knew I wanted something extra special in there. The office is fairly small and narrow, but with high ceilings. I wanted that ceiling to be highlighted. So, I managed to install a plank ceiling for the first time, almost entirely on my own. There were a few times I needed assistant with a second pair of hands. It was hard and ugly at times…if I’m being honest. But so, so worth it in the end, like I say with all my projects. Sometimes cursing myself and questioning why I’m doing it and then praising the awesomeness when it’s all over! You can see all the home office posts here. So, while there are many things that will go down in history for the year 2020, I can look back with joy, for it became a year of personal growth – stepping out of my comfort zone and following a dream.

I look forward to 2021 with hope and a renewed energy. Thank you for following along with me and for your continued support of this dream. 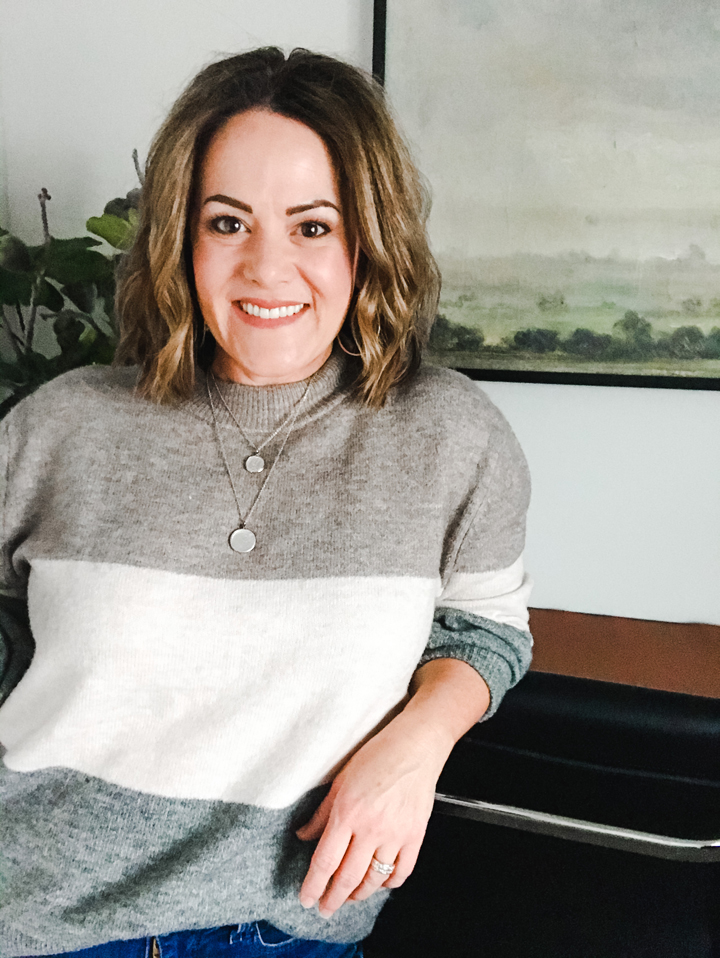 I’m an interior decorator, blogger and enthusiastic DIYer.  I help turn uncertainty into confident curation, breaking through preconceived rules of design to create a home you will love. 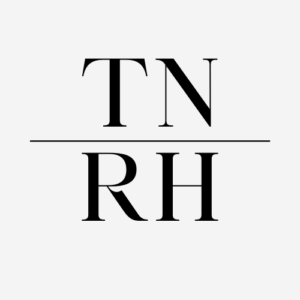 & HAVE NEW POSTS DELIVERED STRAIGHT TO YOUR INBOX

Let’s create a home you love.

You have Successfully Subscribed!